2. Sports to be held in Chiba

Introductory Brochure for Sports to be held in Chiba Prefecture-(PDF:2,852KB)

A sport where two competitors face off on a rectangular game field called a piste and attack or defend with weapons (swords). Electrical circuits are embedded in the weapons (swords) and protective gear used, and lamps light up when an attack is successful. There are three events: "foil", "épée" and "sabre". 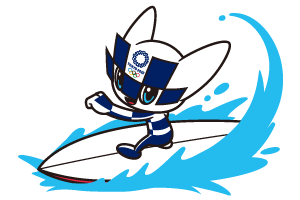 Multiple competitors compete at the same time within a time limit to
determine the winner. You can earn High scores by identifying good waves and performing difficult turns and aerials (techniques that take The surfboard into the air). 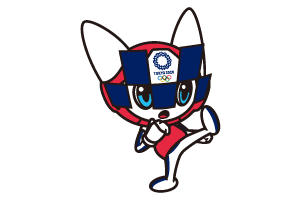 Taekwondo has been held as an olympic sport since the 2000 Sydney Olympic Games. Athletes can attack using their hands and feet, but the event is characterized by attacks with the feet. Whether an attack is valid or invalid is determined mechanically by the electronic sensors attached to the competitors' protectors. 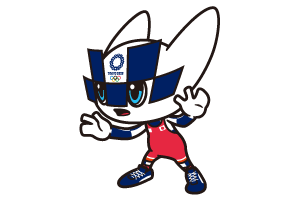 This is a sport in which two competitors battle with their bare hands in a 9m diameter circle on the mat.Both competitors defend and attack with tackles And throwing techniques in a low position. "Greco-Roman style" is a battle using only the upper body, while in "Freestyle" you can attack any part of the body. 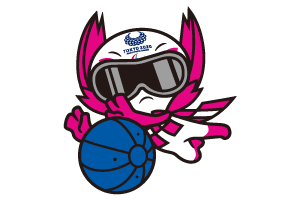 Goalball is a sport contested by visually impaired competitors, with teams of three battling it out wearing eye shades. Teams attack on the court by rolling, bouncing and throwing a 1.25 kg ball, with a bell inside, into the opposing team's goal. They compete over two 12-minute halves. The defenders listen to the sound of the bell and the footsteps of their opponents, and defend using their whole bodies.

Sitting Volleyball is a six-person volleyball game where players must keep part of the body, the area between the buttocks and the shoulder, in contact with the court at all times. The ball is the same as a standard volleyball, but the court is narrower than a standard court and has a lower net. A match is 5-sets of first to 25 points (first to 15 points in the 5th set) with no right to serve. 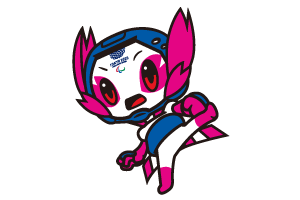 A fencing competition that takes place with wheelchairs fixed to a platform called a piste. The uniforms, swords and masks used are the same as in standard fencing. There are three events ‒ "foil", "épée" and "sabre" ‒ divided into two classes depending on the type and extent of disability. 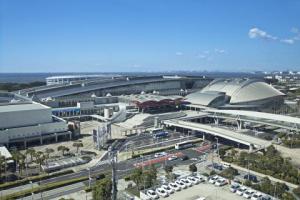 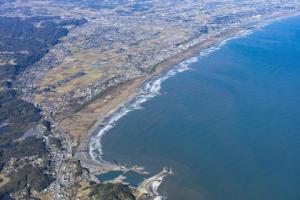 Located at the southernmost end of Kujūkuri Beach, the wave front along this coast generates strong waves. International surfing competitions are held  here, and professional and advanced surfers gather here.

A Surfing Festival is to take place at Tsurigasaki Kaigan surfing beach from July 25 (Sun.) to August 1 (Sun.).

5 minutes walk from Kaihimmakuhari Station on the JR Keiyo Line.

From Makuharihongō Station take a "Maku 01" Keisei Bus, get off at Makuhari Messe Chuo bus stop. 1 minute walk from there.