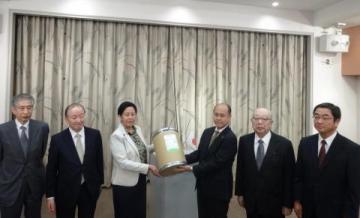 Lifestyle information for foreign residents is listed on this page.

Be Careful of Heat Illness